Menopause, a natural part of life

Menopause is not an illness, but a natural process that occurs with age. It can be explained simply by a hormonal change, which leads to the end of menstruation. It usually happens between the ages of 40 and 60. 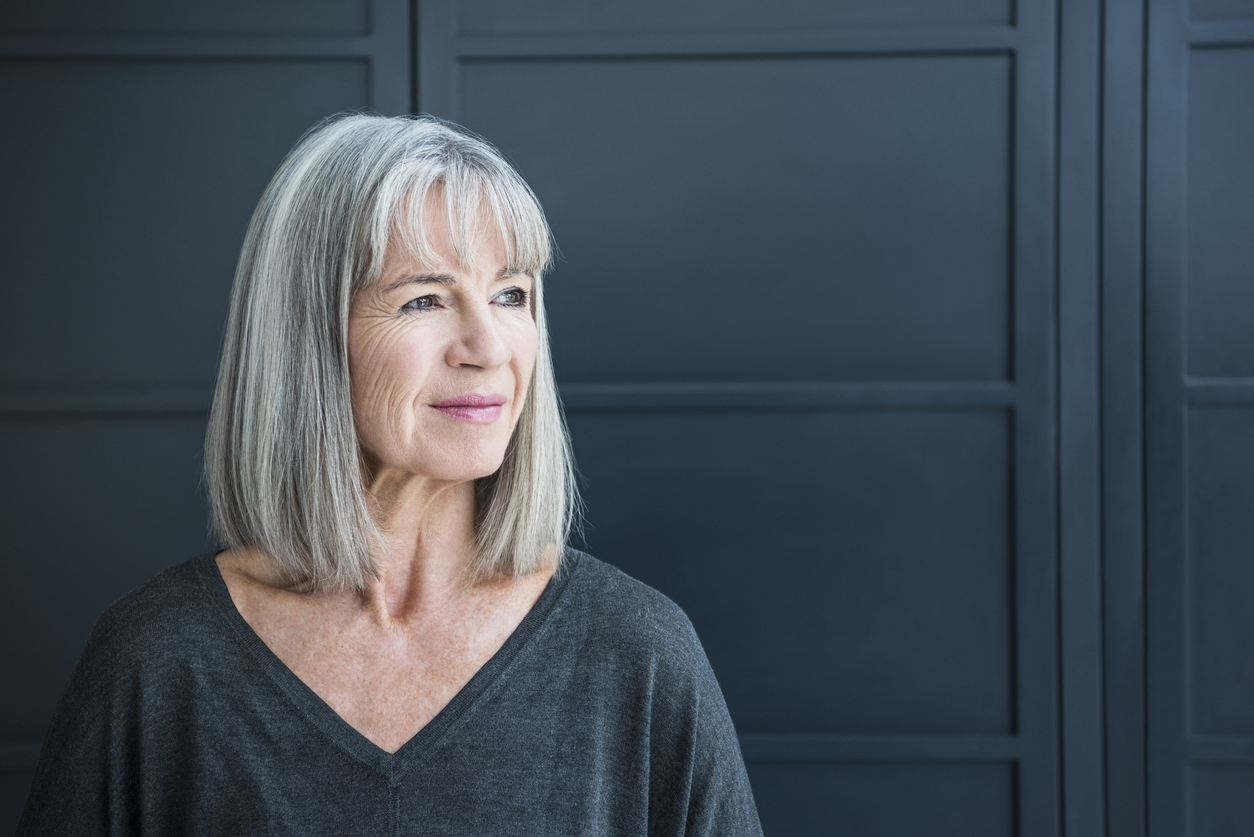 When a woman reaches forty, her ovaries start to reduce the quantity of estrogen they generate. This lower hormone production causes a gradual decrease in the number of ova that are released and the menstruation periods associated with them.

This type of menopause is often caused by:

The end or decrease of menstruation is the first sign of menopause. It is accompanied by many other symptoms such as:

When a woman has not had her period for at least 12 months, she has entered menopause.

The duration, intensity and presence of symptoms can vary. Certain women will simply stop having their periods, while others will have symptoms that last for years.

During and after menopause, the risk of developing health problems increases. The lowered quantity of estrogen produced by the body can have many negative effects on:

It is very important to see your doctor if you notice any signs or symptoms of menopause.

While menopause is inevitable, it is possible to adopt lifestyle habits that will minimize or treat symptoms.

Here are some suggested examples from the Society of Obstetricians and Gynaecologists of Canada:

Lifestyle medications are often insufficient to reduce symptoms or potential complications of menopause. Recourse to pharmacotherapy (hormone replacement therapy or HRT), medications to treat heart disease or osteoporosis can then be considered.

HRT is composed of estrogen or a combination of estrogen and progesterone. It can administered as a vaginal cream, patches or pills. Its use increases the risk of developing breast cancer and heart disease.

You should discuss these options with your doctor or pharmacist in order to weigh the benefits of these products against their side effects.

If you have questions about menopause and its treatment, talk to your pharmacist. He’s there to help!

The uniprix.com Website deals with health-related topics. The information presented has been validated by experts and is accurate at the time of posting. In no way does it replace the opinion of a health care professional. Uniprix Inc. and its affiliated pharmacists accept no liability whatsoever in connection with the information provided on this Website.

Fight the Effects of Stress with Exercise

Cardio Workout web series #3 : A workout to do at home

Uniprix guarantees the lowest price on this item. If you find a better price, Uniprix will match it.

The lowest price guarantee is offered only with proof of the lower retail price on an identical item advertised by a competitor during the same promotional period. The guarantee does not apply to free offers, clearance items, gifts with purchase, scratch-and-save discounts or misprints. It cannot be combined with any other offer.

The sale of the following products is exclusively the responsibility of the owners Uniprix-affiliated pharmacists.

The passwords do not match   Confirm

You've successfully shared with a friend

For a sponsorship request, we are redirecting you to that particular form...