Allergy or cold? How to tell?

The symptoms of the common cold are the result of your immune system and body’s attempts to fight off a virus. With hay fever (or allergic rhinitis), the symptoms are the result of an overreaction by the body to minuscule substances (called “allergens”) found in the air we breathe, e.g., ragweed, pollen. It’s easy to confuse the symptoms of hay fever (a form of allergy) and those of the common cold, as they are sometimes similar: runny nose, nasal congestion, sneezing and coughing.

Allergic rhinitis is a common condition that involves inflammation of the nasal mucous membranes, sinuses and eyes. It is triggered by an overreaction of the immune system to an otherwise harmless substance, or allergen.. This triggers a defense response from the immune system: it releases chemicals, such as histamine and leukotrienes, causing the allergy symptoms.

Most common symptoms of rhinitis are the following: 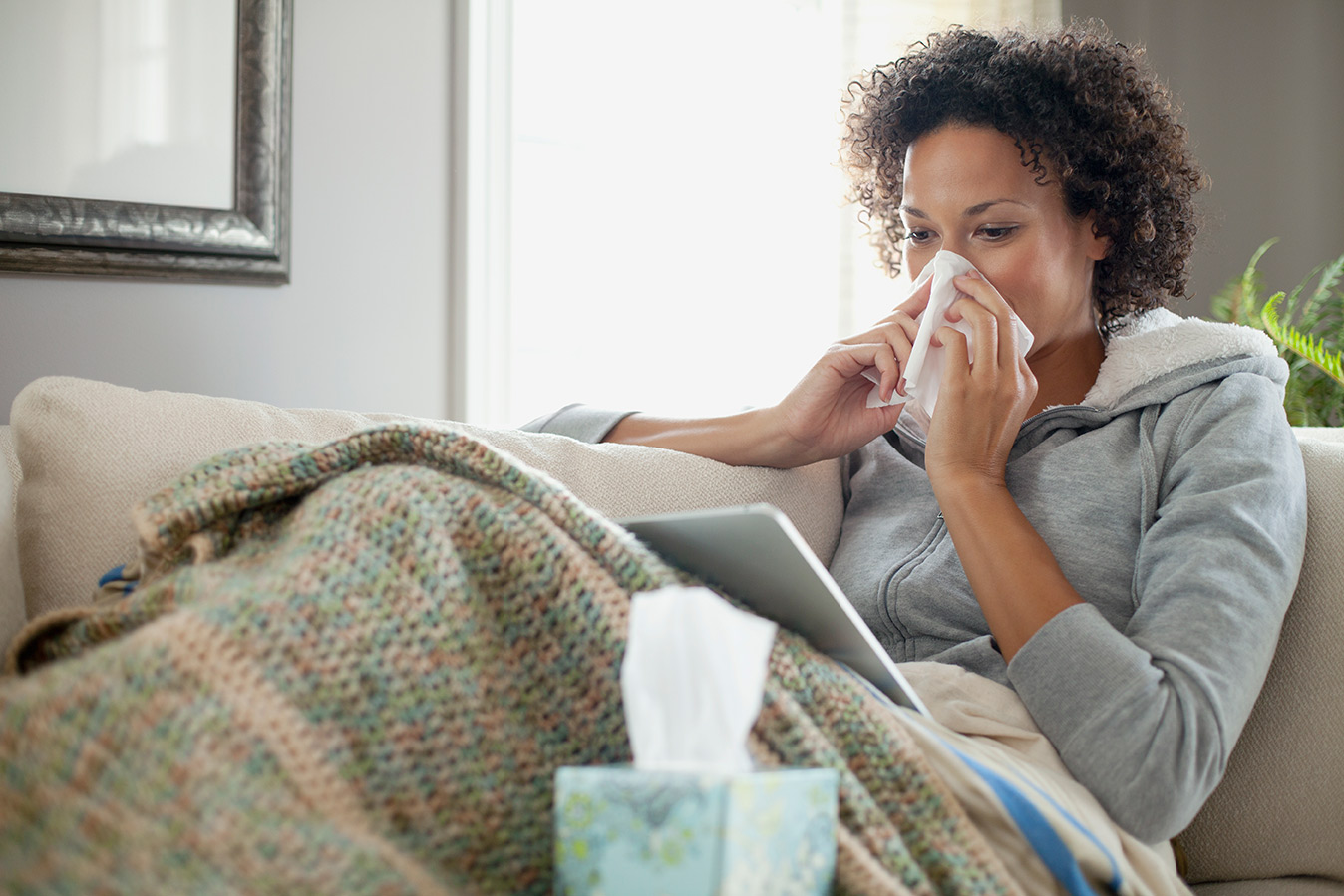 The “Common cold” is a viral infection of the upper respiratory tract – namely, the nose and the throat. Over 100 viruses can lead to the cold, but it’s commonly caused by the highly contagious rhinovirus. This virus is prevalent all year long so you can catch a cold at any time.

Symptoms of a cold

The symptoms of a cold are the following and can last up to 7 days:

It’s easy to confuse the symptoms of hay fever (a form of allergy) and those of the common cold, as they share many similarities.

Seasonal allergies: When the allergen that causes allergic rhinitis is only present at a specific time of the year, the symptoms will appear at the same time every year. For example, in the spring for people who are allergic to tree pollen or in the fall for those with a ragweed allergy.

Perennial allergies: When the allergen is present year-round in the environment, symptoms can occur all year long. Dust mites, dust and molds are examples of allergens that can cause allergic rhinitis throughout the year.

Skin testing for allergies, to help you identify triggers

If you suffer from hay fever, it is important to minimize your exposure to the allergen that triggers your symptoms. However, to do that, you need to know your enemy. Otherwise your efforts may be in vain. An allergy test will identify which allergens you react to. Then you can better target ways to avoid them and to anticipate the periods when they are likely to be present.

When in doubt, ask your pharmacist

If you’re not sure what’s causing your symptoms, talk to your pharmacist. They can help determine whether you’re suffering from allergic rhinitis or a common cold, and may refer you to a doctor, if necessary. They may also suggest certain medications or other measures to relieve your symptoms.

Here’s what you should know about seasonal allergies. 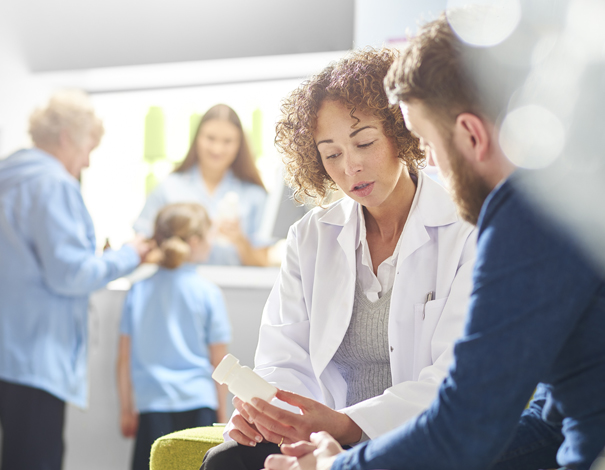 Read about the various over-the-counter medications used to relieve symptoms of allergies as well as advice on how to choose the right product for you.
Learn More 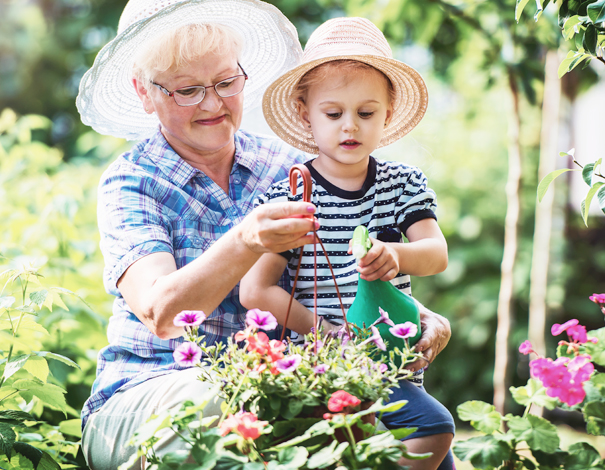 Discover ways to reduce your exposure to outdoor allergens like pollen from trees, shrubs, grasses, and weeds, including ragweed.
Learn More 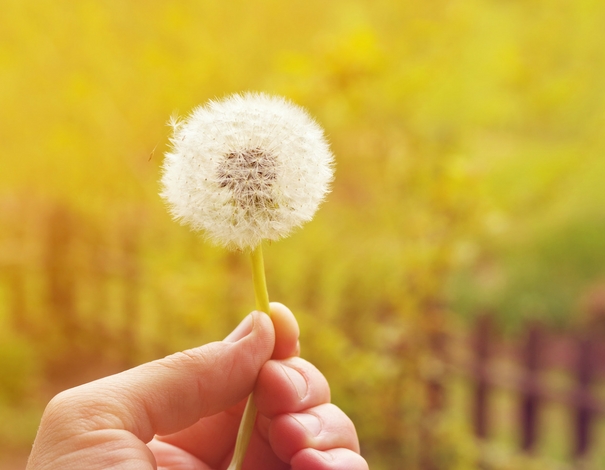 Learn how to reduce your exposure to seasonal allergens and how your pharmacist can help you treat your seasonal allergies.
Learn More
Share This Article
Print

The information contained herein is provided for informational purposes only and is not intended to provide complete information on the subject matter or to replace the advice of a health professional. This information does not constitute medical consultation, diagnosis or opinion and should not be interpreted as such. Please consult your health care provider if you have any questions about your health, medications or treatment.